Donna Okell, CEO Cheshire Connect met with Bill Holmes, CEO of Radius Payment Solutions UK to discuss the companies outstanding contribution to the community of Crewe and South Cheshire over the past four years.  Cheshire Connect aims to improve lives for people in Cheshire by helping businesses and charities to work together; it’s all about effective collaboration to build stronger communities for the long term. Bill Holmes really understands the value of this work and everyone is very grateful to him for his outstanding support. This is a great example of a businesses which is genuinely creating purpose beyond profit.

Here is what Donna remembers from the onset of the Bill’s support,

“I first met Bill just after he had kindly agreed to second one of his most able employees, Karen Brady, to Cheshire Connect with the aim of bringing together businesses and charities in the Crewe and South Cheshire area. Karen was initially seconded to Cheshire Connect for a year in 2012 but Bill continued to support the initiative for a further six months. During this time Karen introduced the concept of sharing skills between businesses and charities to many organisations within the area.

One of her most successful achievements was a match between the charity Cheshire without Abuse and Bentley. The match comprised a skills exchange which saw Angela Hodgson from Bentley work alongside Saskia Ritchie from Cheshire without Abuse to create a robust business plan. The resulting plan has been instrumental in the very successful growth of Cheshire without Abuse.. It was Bill’s generosity and Karen Brady’s effectiveness which in 2013 saw Bill receive the Crewe and South Cheshire Award for Contribution to the Community.

Following the success of Karen’s secondment from Radius Payment Solutions I asked Bill in 2013 if he would be able to continue to support Cheshire Connect. The business was growing rapidly and Bill said that although he was passionate about giving back to the local community he was unable to second a further senior member of staff as the business needed all of its staff to support the rapid rate of growth.”

“At the time Donna approached me everybody at Radius was working at capacity. However I could see the value that Cheshire Connect was bringing to local charities and I was keen to help in any other way I could. Donna suggested that I sponsor a Cheshire Connect Business Connector in Crewe and I agreed it was a great way for us to give back to our local community”

Bill has continued to provide such outstanding support every year since. Bill has just celebrated his third year supporting the work of Cheshire Connect and some of the success stories have shown what a huge difference his support is making in Crewe and South Cheshire.

In the past year alone Bill’s support has resulted in:

More often than not it’s the story shared by the local charities that illustrate the value of Bill’s support. Here’s what Geoff Etherton, Centre Manager from What’s Happening on North Street, said of the work Cheshire Connect has done:

“Dianne Parrish from Cheshire Connect introduced us to Yvette Hastings. Yvette understands what it’s like to be a small growing business and knowing what that business needs in terms of planning and strategy…she has really helped us to hone what we want to do through a good solid Business Plan that shows what we’re about”. 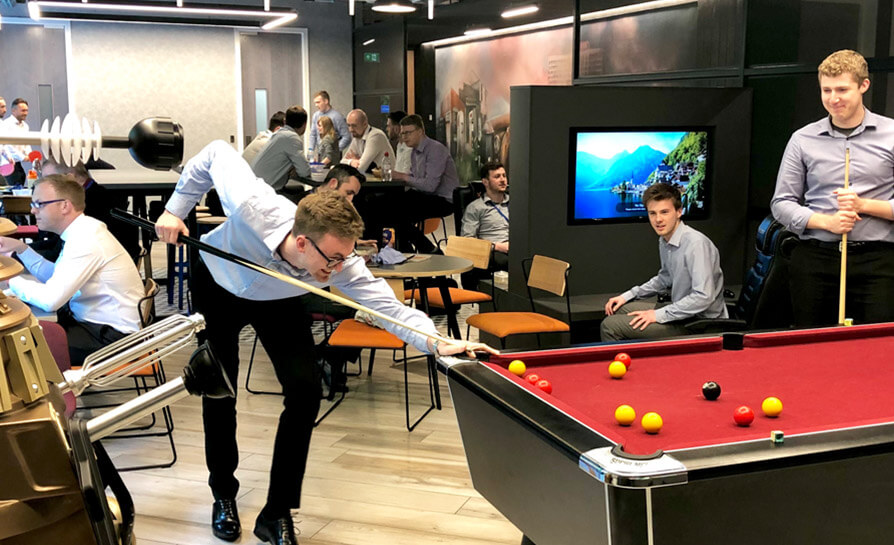 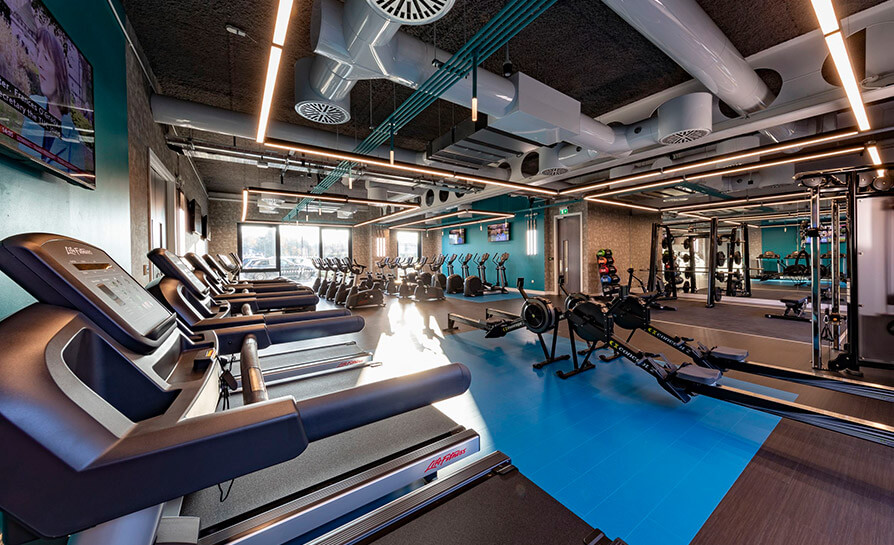 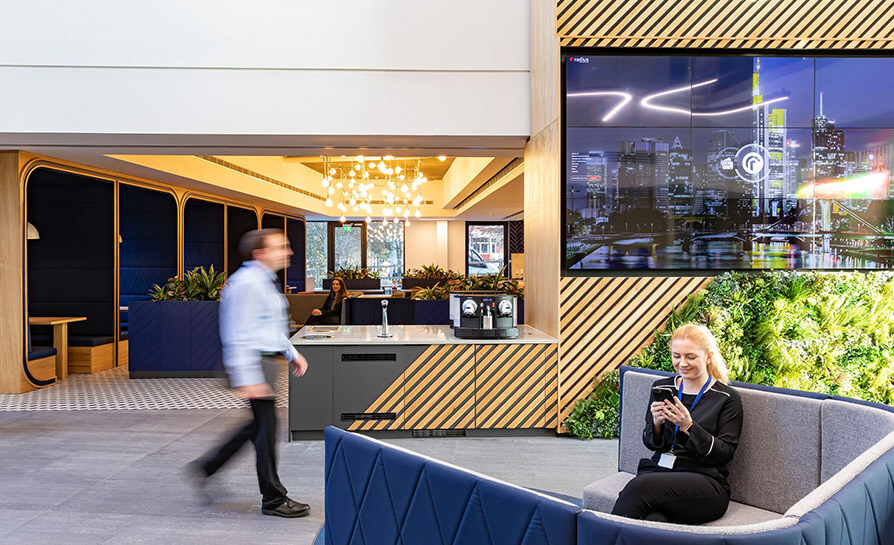 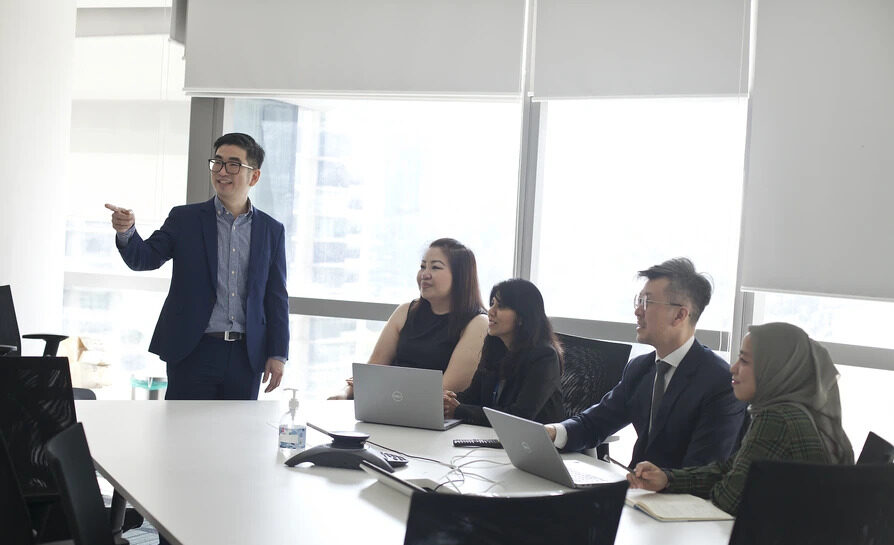 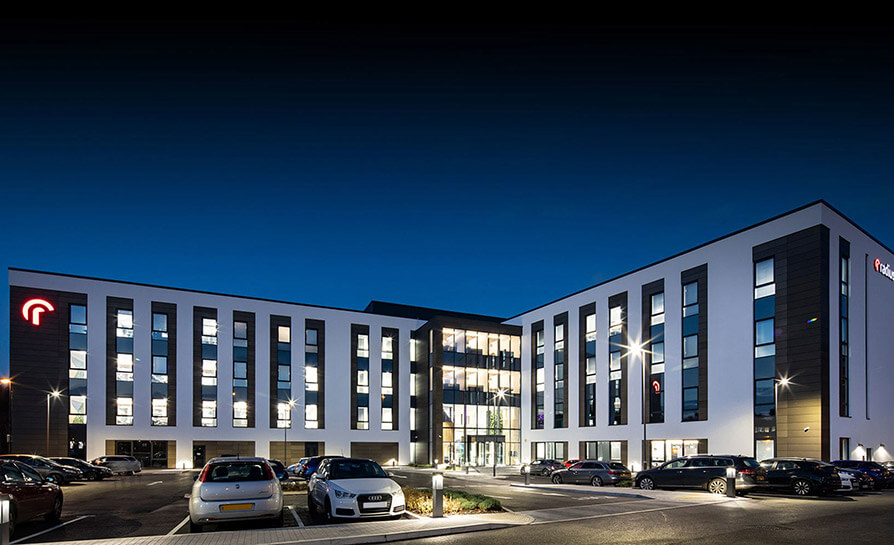 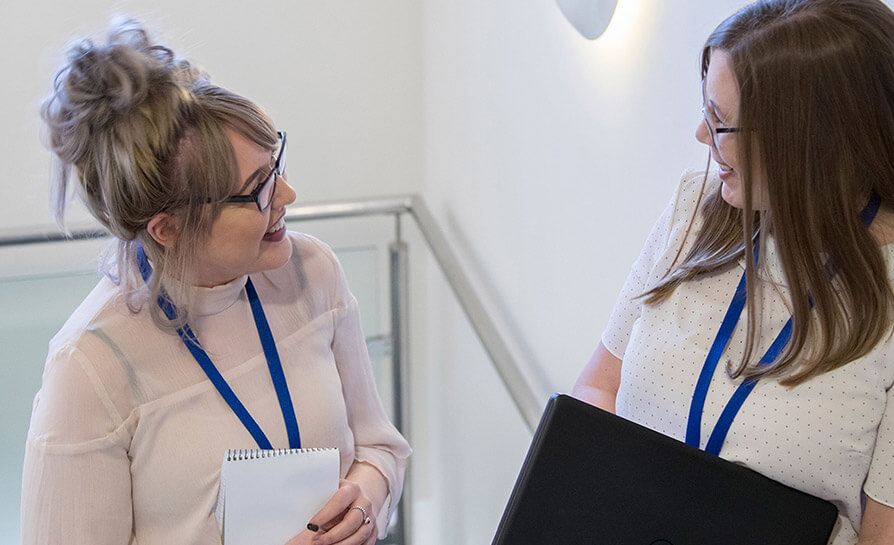